Better late than never.
It's been a couple of months since the runaway and no one has posted anything about it so.

Being new to the group this was the first outing I have had with the group. I must say it was a most enjoyable experience. Helpful, friendly, and good company in the evenings while having a drink and chatting. 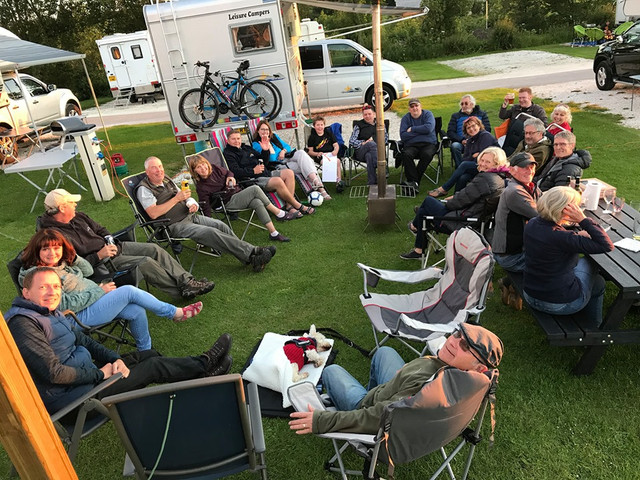 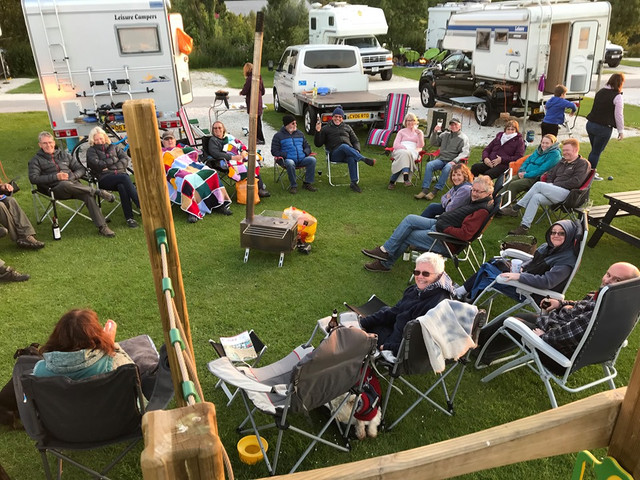 Picture borrowed off the facebook page
The campsite was a short bus ride to the south-east of Whitby at The York House Caravan Park, High Hawsker. I understand the site was going through some changes after a change of ownership so there were not as many plots as was intended.

My plot was at the bottom corner and had power hookup (as did all plots). Not that I used it as I run on gas/solar. 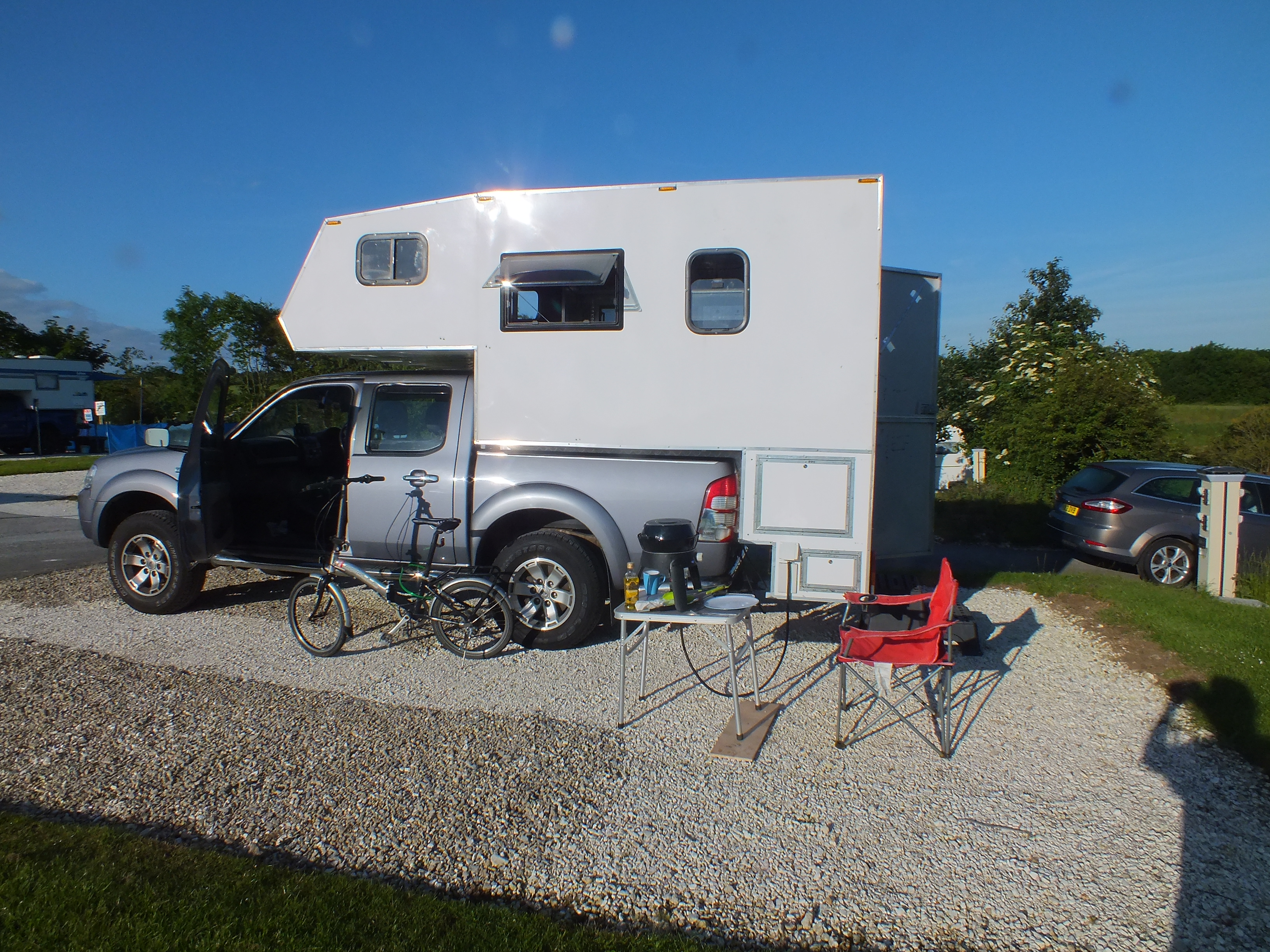 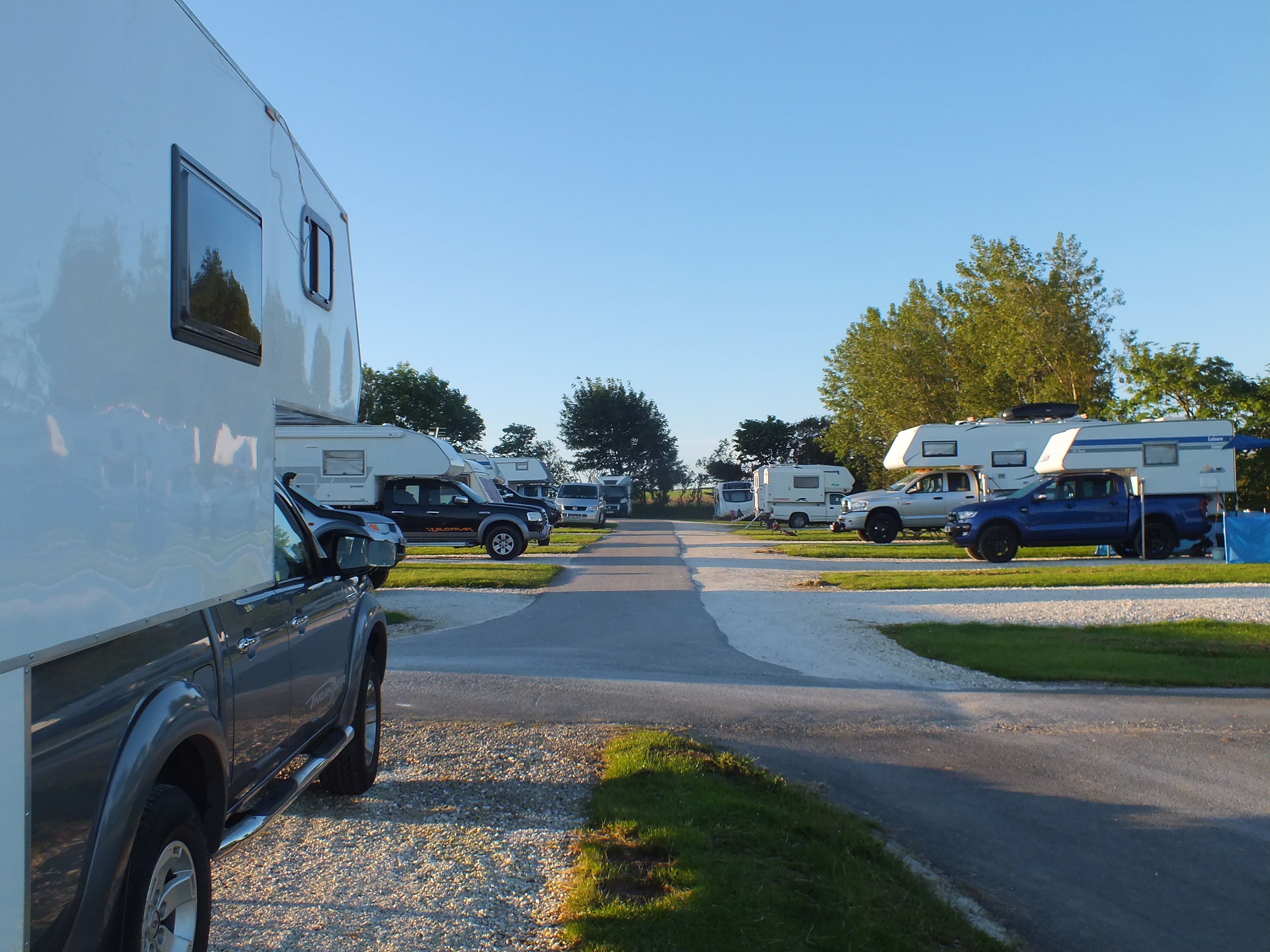 It was good to see so many different demountables ranging from small, medium and large 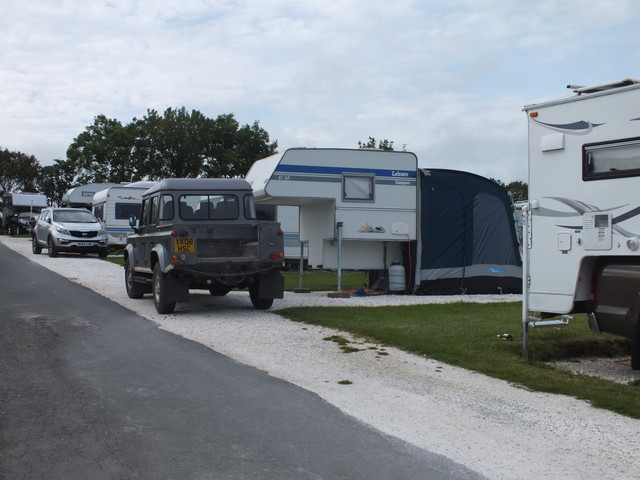 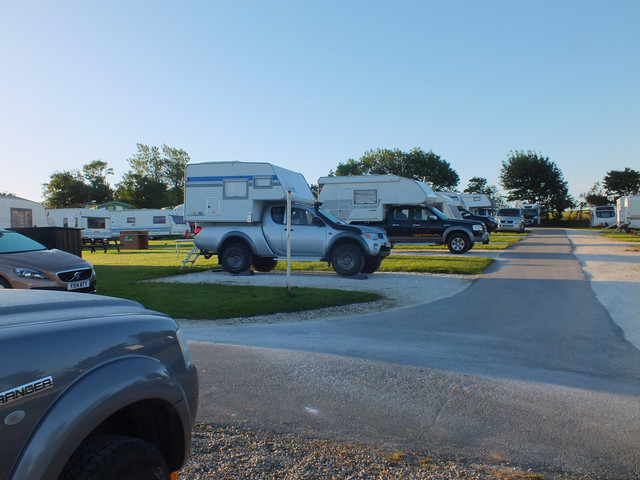 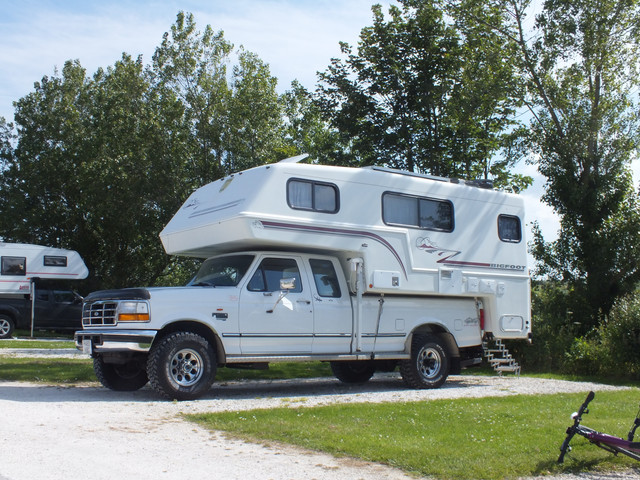 Large was quite palatial although it weighed over a ton.

On my arrival, a local pointed out that the bus stops were a 5-minute walk as far as the pub where a bus could be caught to either Whitby or Scarborough, depending on which way you went. Also being of a certain age, my bus pass allowed free travel.
Whitby famed for its fish and chips was a must. I went with a small group on the bus into Whitby where we split up to explore. 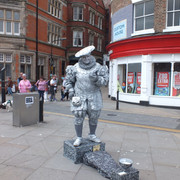 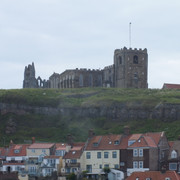 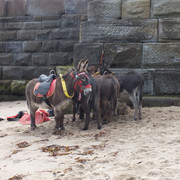 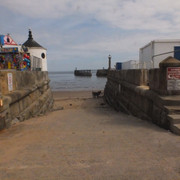 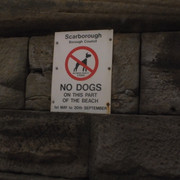 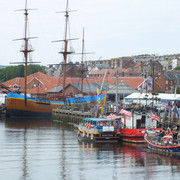 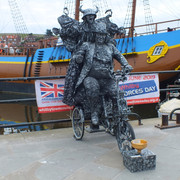 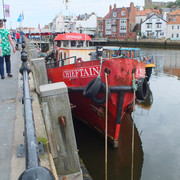 I am looking forward to next year's runaway.
Thanks to all who made it so enjoyable.

A special mention "the Peaks" for their outstanding pizza's 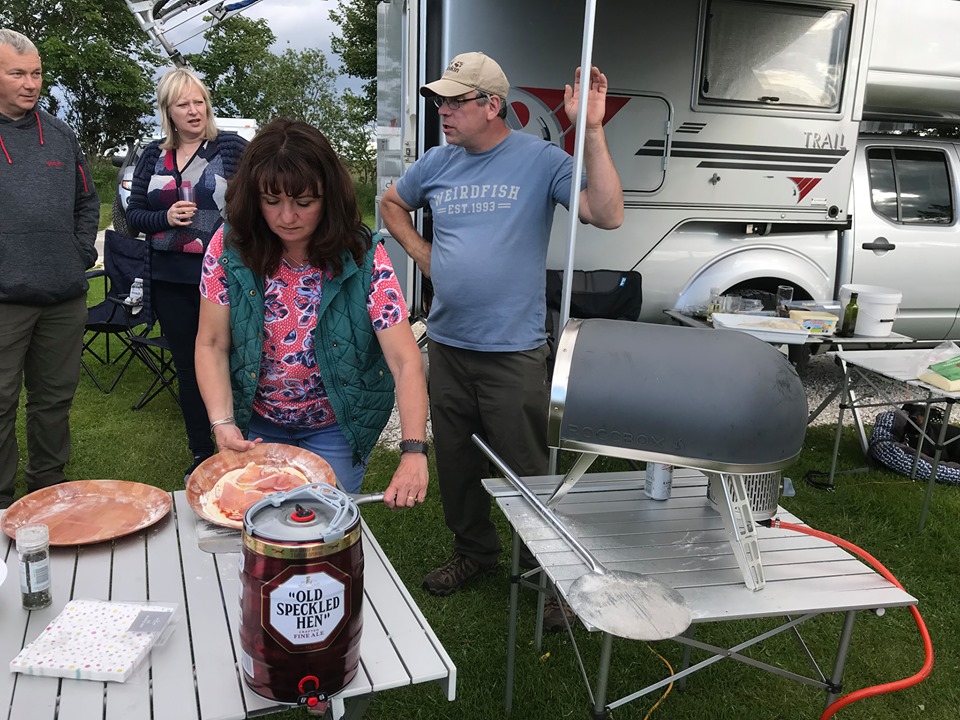